On July 20, Zhengzhou, Henan suffered a torrential rain once in a thousand years, with rainfall reaching more than 200 millimeters per hour. Water levels everywhere rose rapidly, and floods struck suddenly.

In this regard, Fighter attaches great importance to the rapid establishment of a flood control headquarters, and all departments work together to carry out flood control and self-rescue work at the first time, demonstrating the unity and responsibility of the whole people. Dare to win the battle. 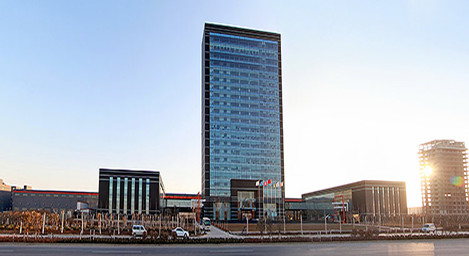 As a corporate citizen, the safety of the flood-hit areas affects the hearts of the soldiers. “Rescue the disaster area” This is the most determined voice from the heart. The company responded quickly and prepared relief supplies within a few hours. Go hand in hand, stand in the same boat through storms, and contribute to social responsibilities.

The chairman of Fighter quickly deployed flood control work. While saving ourselves, he also mobilized multiple forces to actively participate in rescue operations:

After the storm, we saw the rainbow again. Fighter speed, Fighter responsibility, Fighter integrity are the beliefs of Fighter existence.

How to choose coarse crushing equipment in the sand and gravel crushing production line?2022-12-23

What equipment is needed for the pebble sand production line?

What equipment is suitable for processing in the refractory material industry?2023-01-12